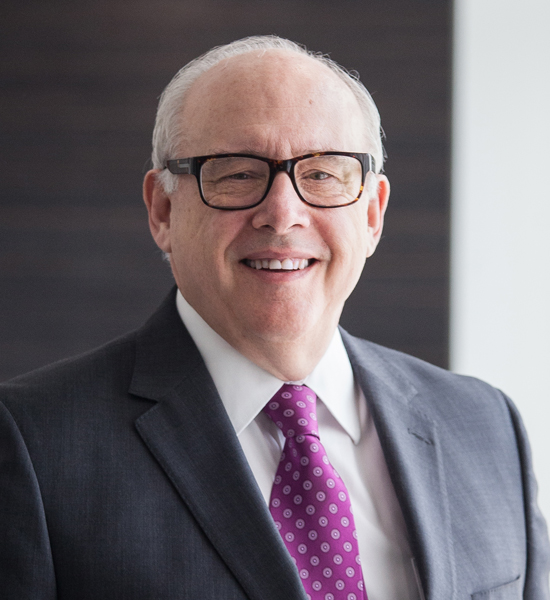 Before joining McCain Foods, he was an associate with Blake, Cassels & Graydon, a partner at Perry, Farley & Onyschuk, and an associate partner at Kingsmill Jennings. He is a former chair of the New Brunswick Museum and past president and director of the Metropolitan Toronto Association of Community Living. He is a director of the Community Industries Employment Vocational Association in Woodstock and a member of the Canadian Red Cross Society Pension Committee.